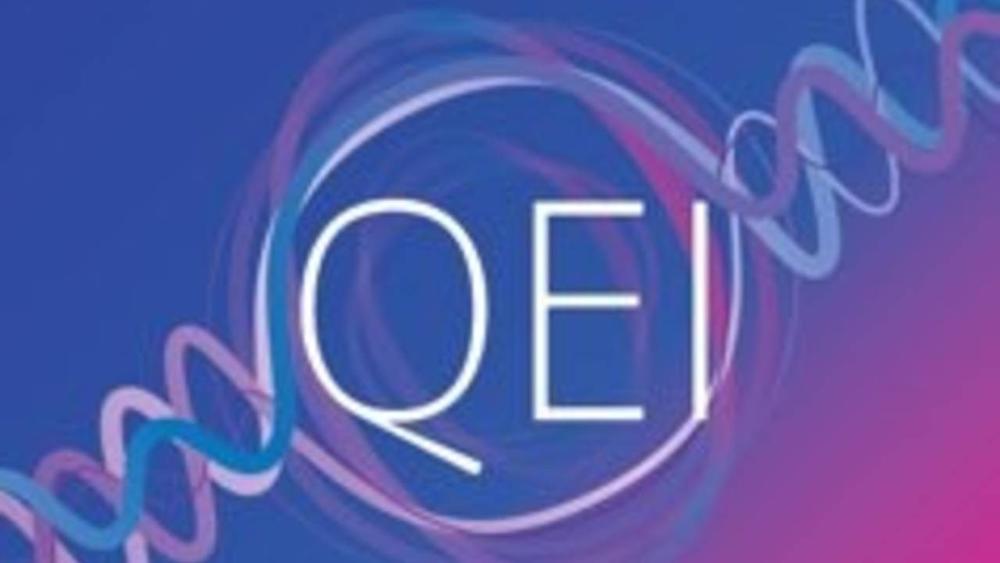 Humanity is shifting into higher levels of consciousness.

Dr. David Hawkins talks about consciousness in his book Power vs Force.

He developed a Map of Consciousness with levels ranging from 0 to 1000.

Levels of consciousness can also be described as frequencies or resonance or emotions.

Some of the lower vibrating frequencies are shame, guilt, apathy grief and fear.

Some of the higher vibrating frequencies are willingness, acceptance, reason, love, joy, and peace.

And it's our job to embody these higher levels of consciousness.

As a lightworker or a star seed or a change agent or a regular person, it's possible for you to choose one of these higher vibrating emotions and embody it - exude it out into the collective consciousness!

Think about how different I am if I vibrate at frequency of 100 vs 250.

100 is the consciousness of fear, or the resonance...

Do You Want More Calm?

Emotions are energy-in-motion so let’s use energy techniques to process our emotions.

There is a Central Vessel of Energy that runs up the front of your body. Use this as a Release Valve to let go of toxic emotions.

You are now centered and fully functional in this present moment

Much of what you are feeling may be coming from the collective consciousness.

We don't need to live in a agitated state, a fearful state, or an anxious state.

We can process those emotions out.

We can go from an agitated moment to a calm one;

from an anxious state to a quiet one;

from fear to peace.

Here are the 4 Steps to Process Emotions

Strengthen Your Energy for the New Normal

Functioning in the New Normal requires managing our energies. We can ground, center, and strengthen our energy!

This video is about strengthening your energy.

You are already grounded, from the two videos ago. Grounding Vlog

In the last vlog, you brought in your energies and you centered them. Centering Vlog

Now we're going to strengthen them.

It's pulling my centered, grounded energy from this highway, from this LifeForce highway, that runs up and down throughout my body.

It's bringing that LifeForce Energy out into my Auric Field. This not only strengthens my field, it puts my expression better out into the world.

It also protects my body, my physical body.

I know I'm energy. I know that I'm a chakra system, and a meridian system, and I'm all of this LifeForce Energy, and I'm also compressed energy we call matter.

My body is compressed...

Centering and Reclaiming Your Energy

Functioning in the new normal requires centering our energies.

We literally have a central channel of energy that runs all the way up and down our body right in front of our spine.

It's like a highway going both ways - energies come up and energies go down.

This central channel of energy, not only can go up and down it also can go in and out. That actually happens through our chakras, the wheels of energy that spin it in and outwards.

We want to center our energies often right now in this new normal. It means gathering our energies in because we're scattered. Right?!?

So we get to gather in and center, our energies in this central channel that runs all the way up and down.

It's our life force energy.

This central channel has an opening at the top. I think of my Eternal Self entering through...

Functioning in the New Normal: Grounding

grounding new normal Jul 08, 2020
Functioning in the new normal requires grounding.  You've got to be grounded and fully in your body to be able to effectively manage your energies.

The quickest way to ground is always to take a breath! See that Vlog here: Fill'erUp!

This time we're going to visualize your body as a tree to fully ground with the Mother Earth energy and the Father Sun energies.

Get your feet in contact with the floor or the ground outside.  Spread out your toes. Feel the ball mounds of your feet. Rock back on your heels to get your weight dispersed. Tuck your pelvis.

Visualize a tap root growing down from your spine. From your tailbone, those energies go right down through the trunk of your body down into the earth.

Imagine it going into the soil, through the water table, going down into bedrock, and going...

Let's Create the New World Together!

Make a figure eight right out into the field in front of you. Join in with your other arm.

This is your auric field or your biofield. This field of energy extends outward; it emanates outward from your inner being into the quantum field around you.

We express in the world physically, mentally, emotionally, spiritually, and energetically, and the stronger your auric field, the more impact you can have on the world around you.

Notice how I naturally went to my heart center. I am literally pulling out the energies into my auric field the frequencies of love, the frequency of oneness, of connectedness, of equality, of compassion.

These high vibrating frequencies are going out into my auric field, which also extends out into the collective consciousness.

Now can you imagine how a higher frequency would help the collective consciousness right now?

I'm Connie Kean with Quantum Energy Infusion, where everything is energy.

My mission is to raise the collective consciousness to peaceful...

Durning this time of massive transformation, globally, nationally, and personally, here's one thing you can do to help create the new normal.

Fill up your lungs.

Fill up your body. Your trunk, your chest, your neck, your head, your arms, your legs.

You are now fully centered and grounded in your body.

And I know it’s happening at the personal level.

Because for this kind of energy to be happening...

Provide your name and email so we can send you the surprising 60 second technique to release frustration anytime, anywhere.